greatly underused in most areas in which it is offered because it is ‘intertwined’ with the adversarial process it is designed to be an ALTERNATIVE to. Mediation is usually an anomalously non-adversarial step within an adversarial process rather than an option available at any point in the life of the dispute, conflict or relationship breakdown available IN PARALLEL to and SEPARATE FROM the adversarial process and NOT a step within it. This ineffective application of the process makes it a ‘grab it while you can’ option and participants are often pressurised into accepting it at the point of offering (and because of the pressurising, are more likely to resist it), even to the point of some systems wishing to make it ‘compulsory’ – thus risking an undermining of their right of access to justice where mediation is an inappropriate option for the situation concerned . Where the availability of mediation is presented appropriately it is more frequently taken up and more able to be clearly recognised as a non-adversarial option which participants in a dispute can see as a genuine, participant-chosen alternative offering a step out of the stressful, often bureaucratic, debilitating adversarial approach which is the traditional ‘default’ option. #CAOSmediation
Alan Sharland 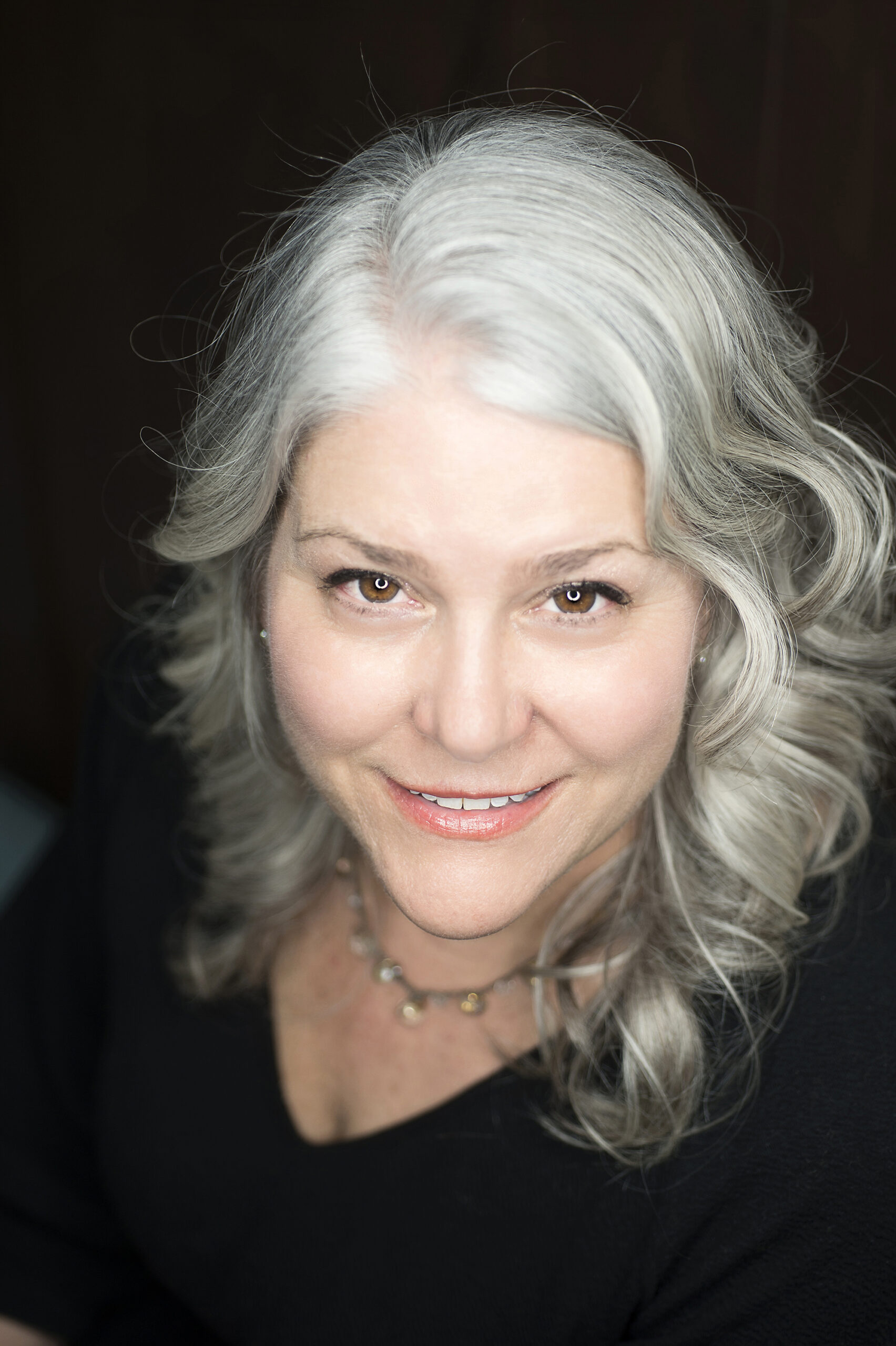